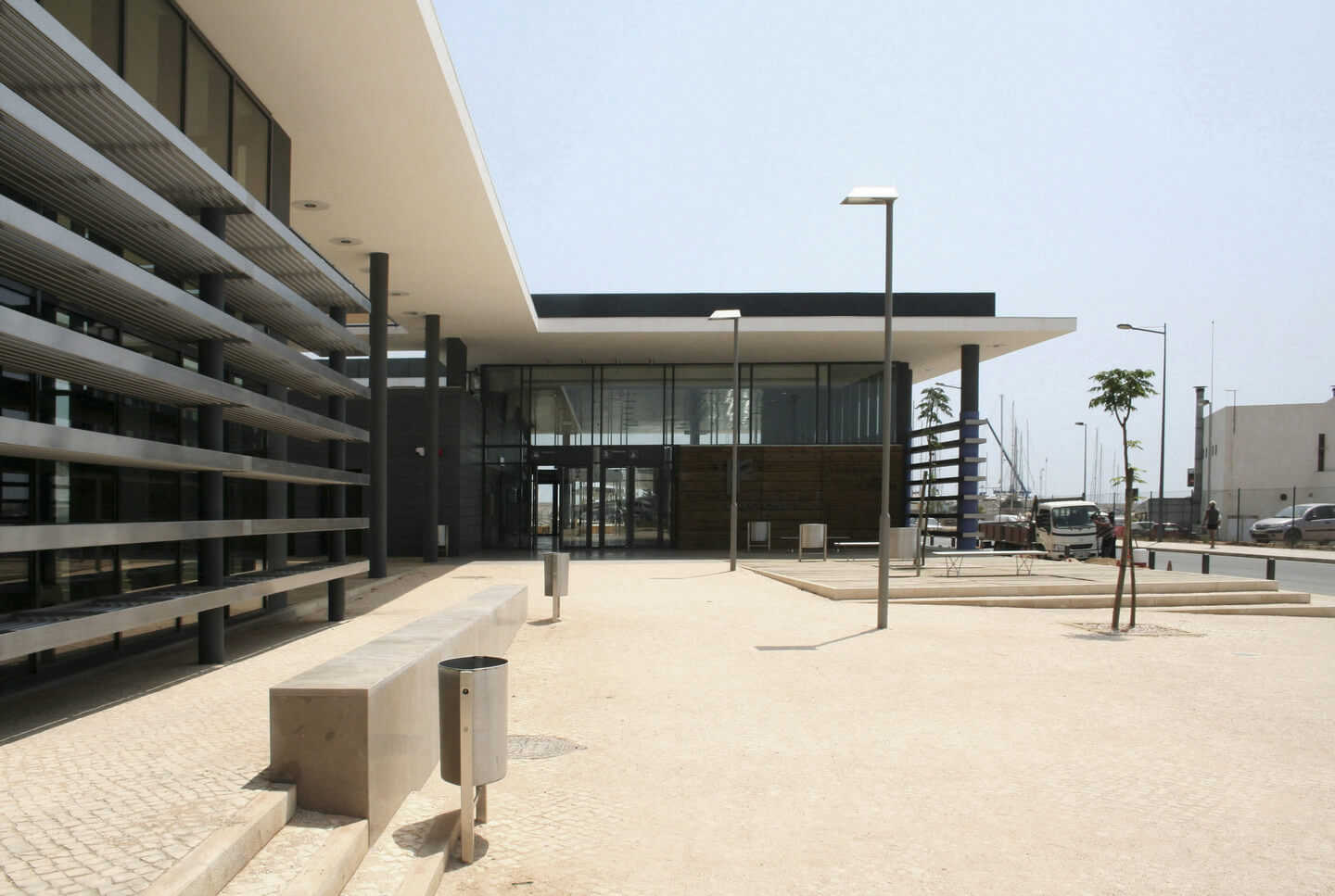 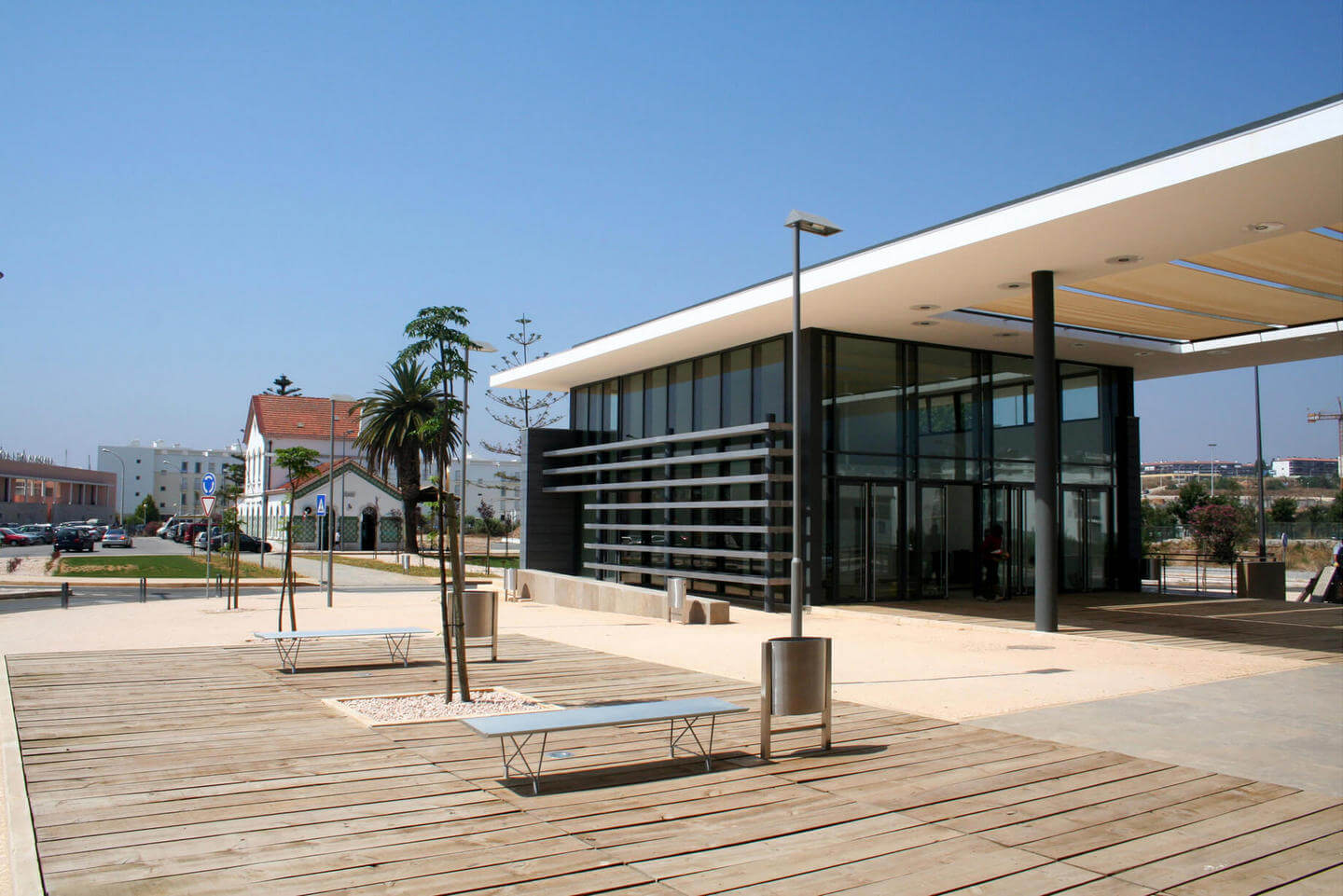 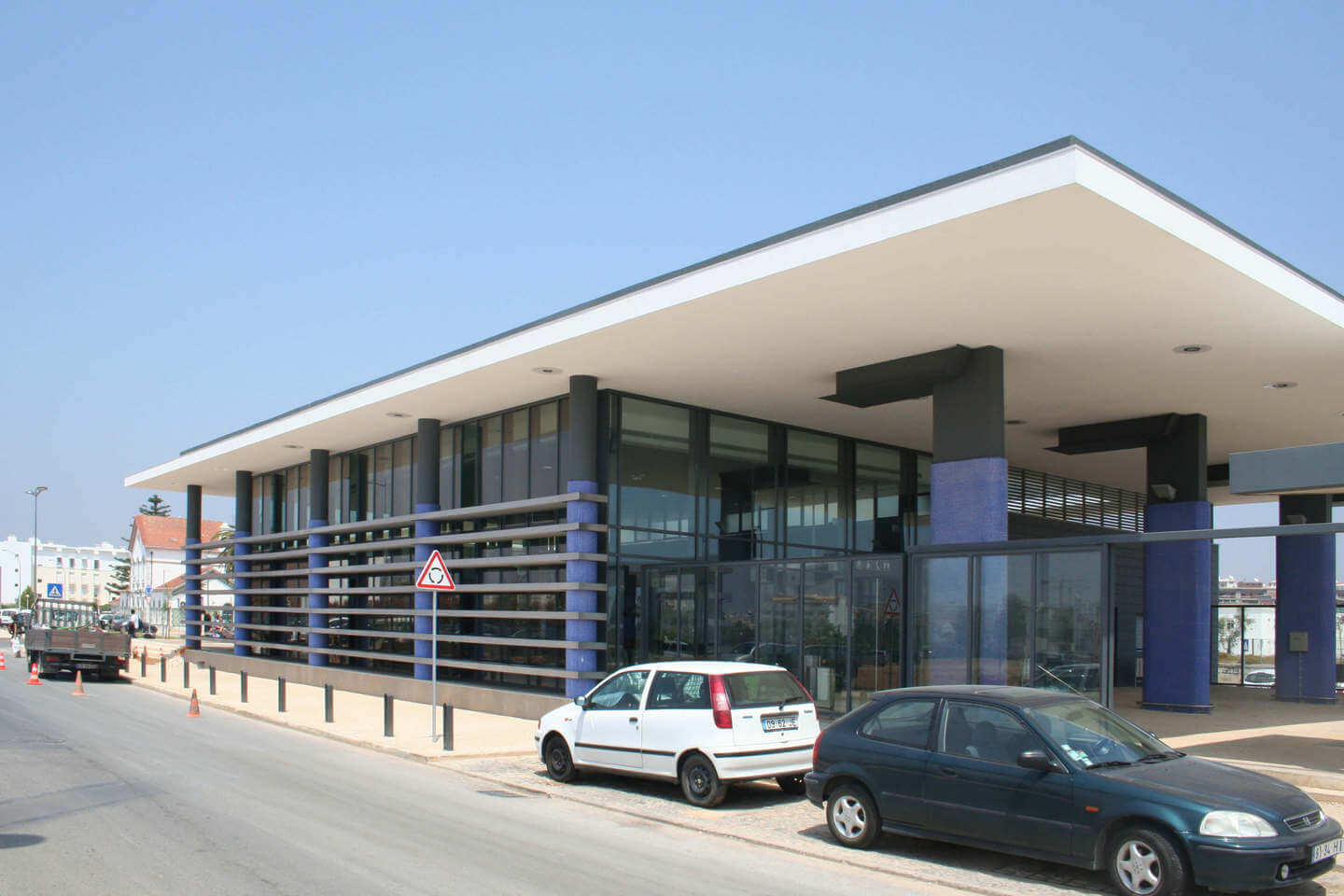 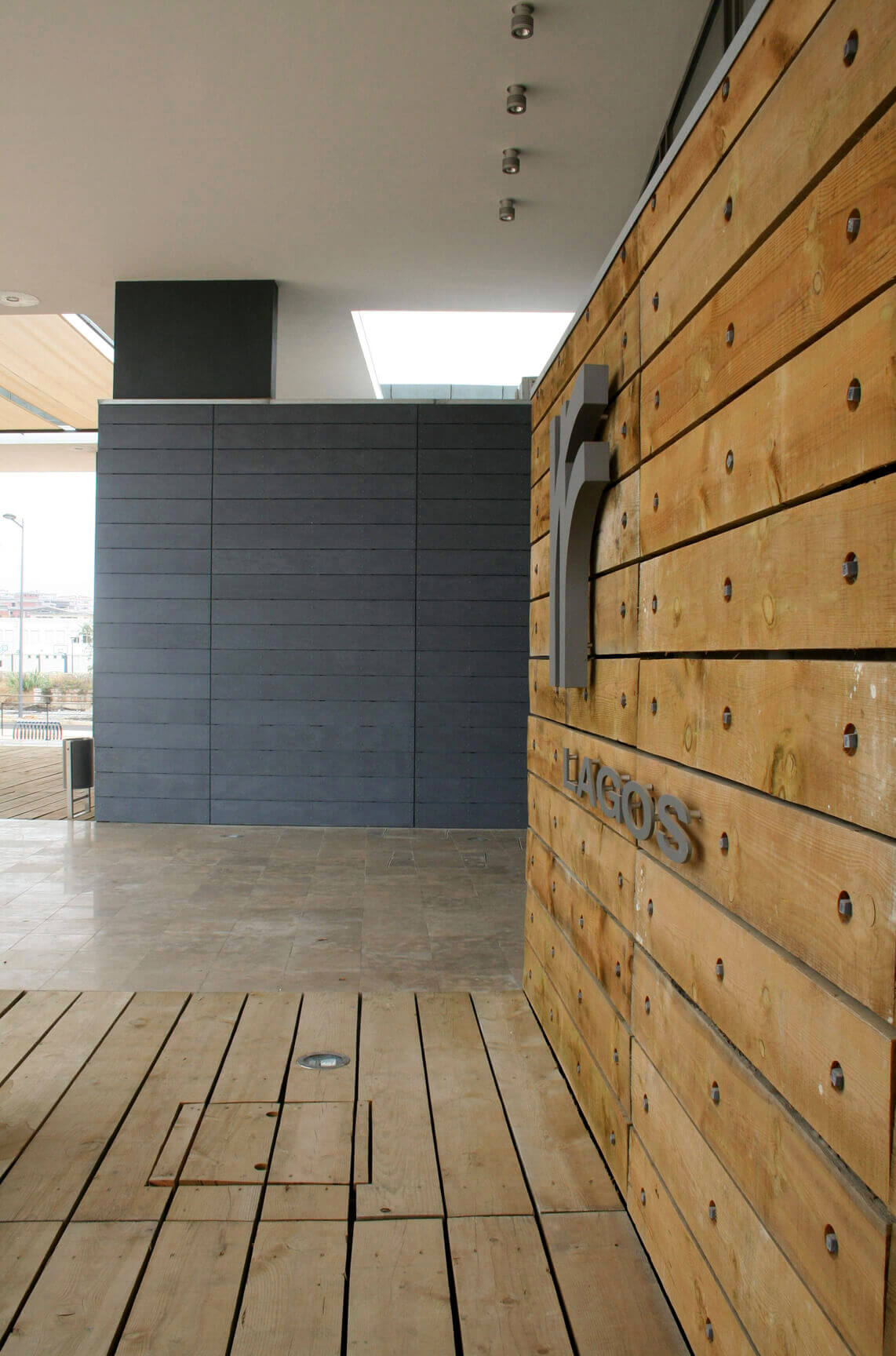 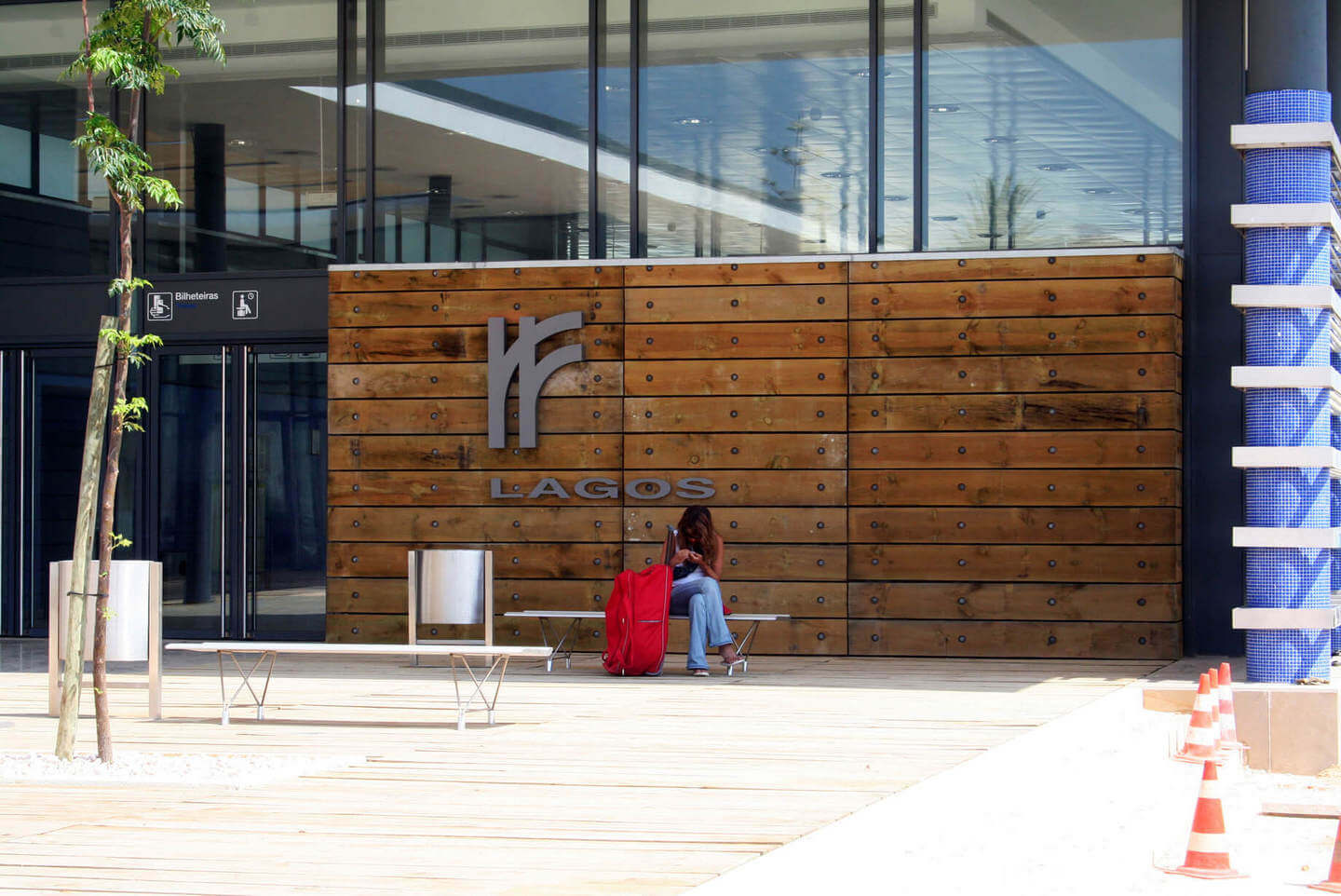 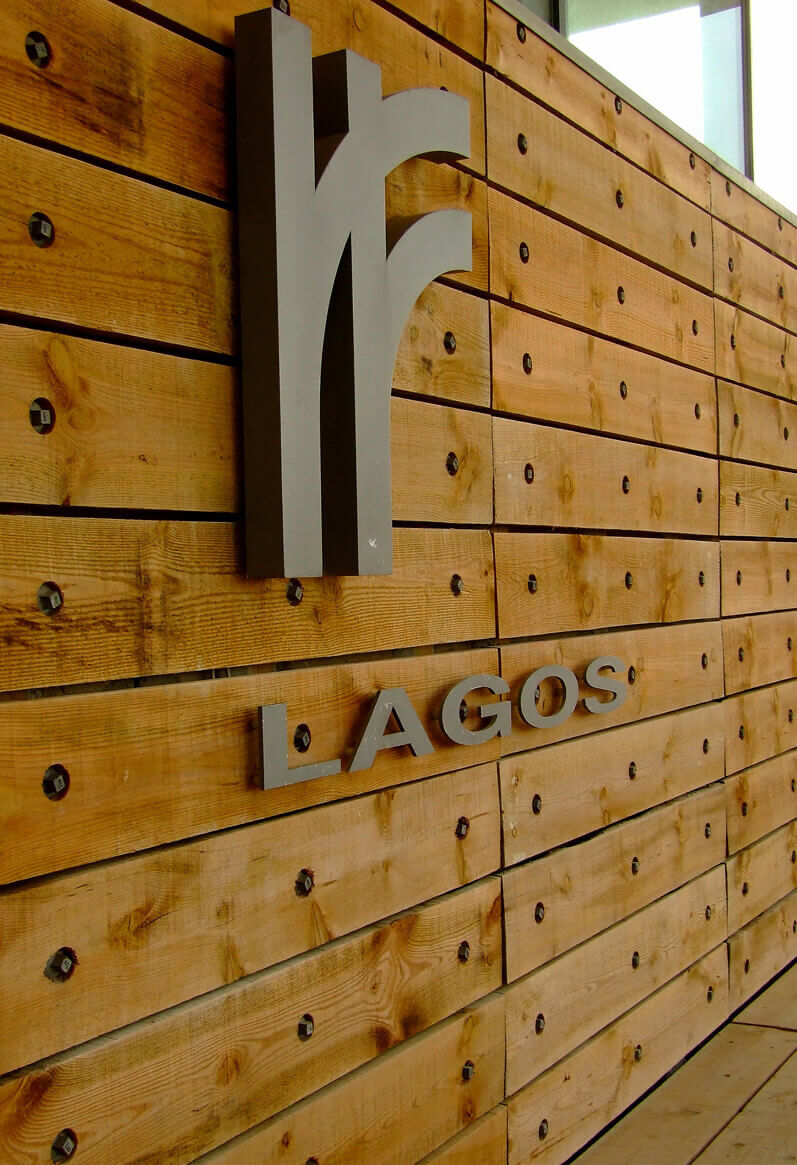 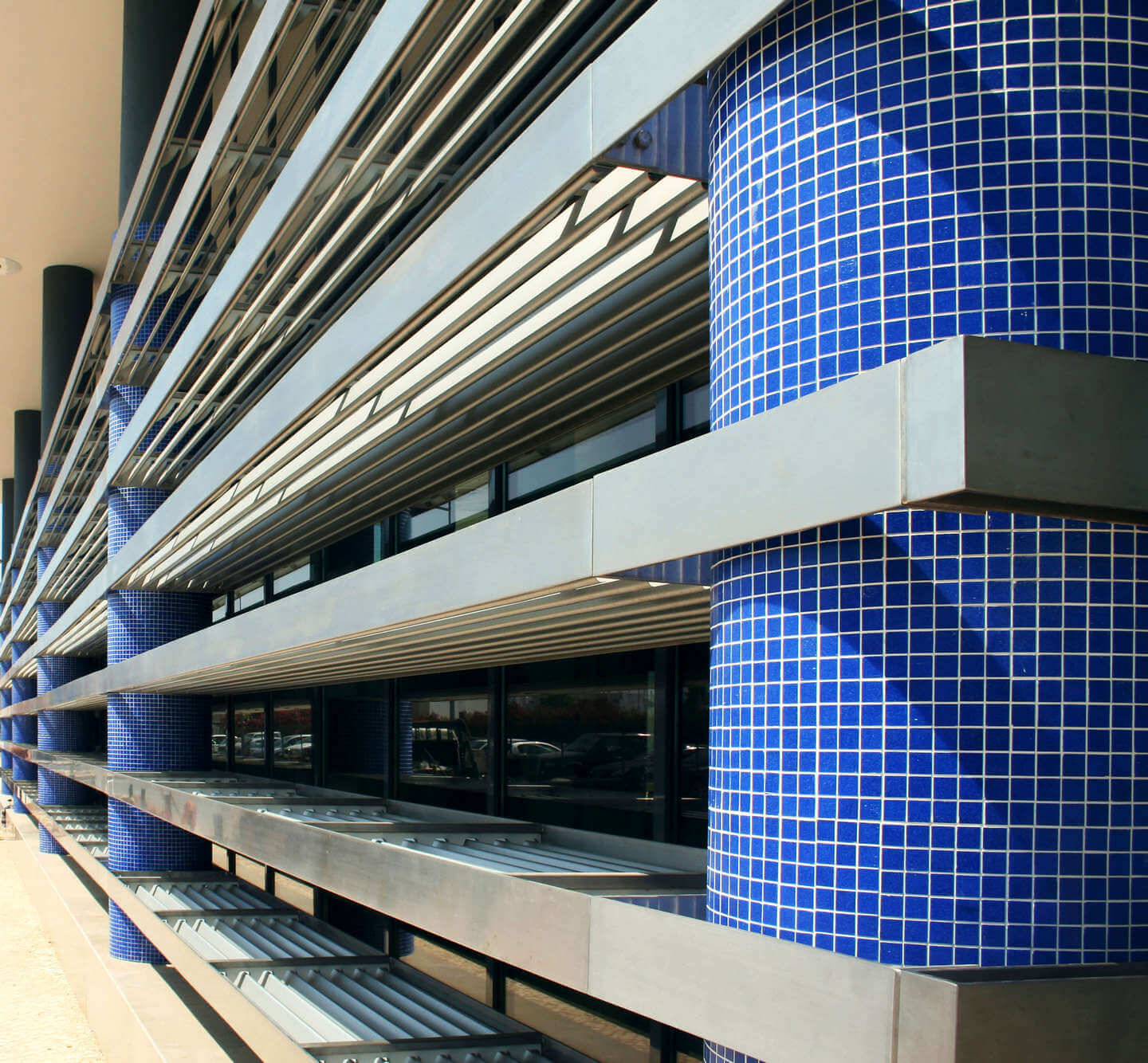 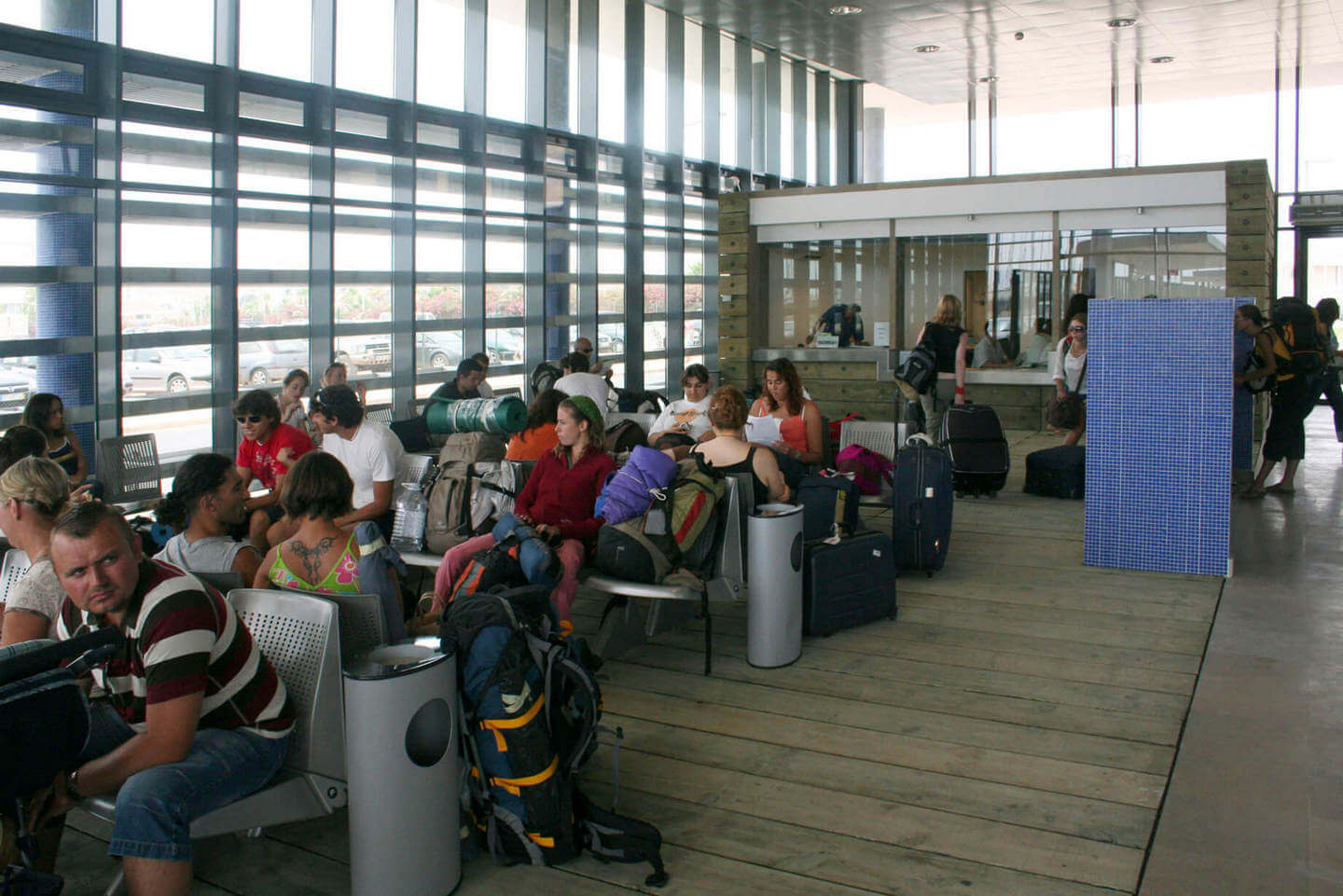 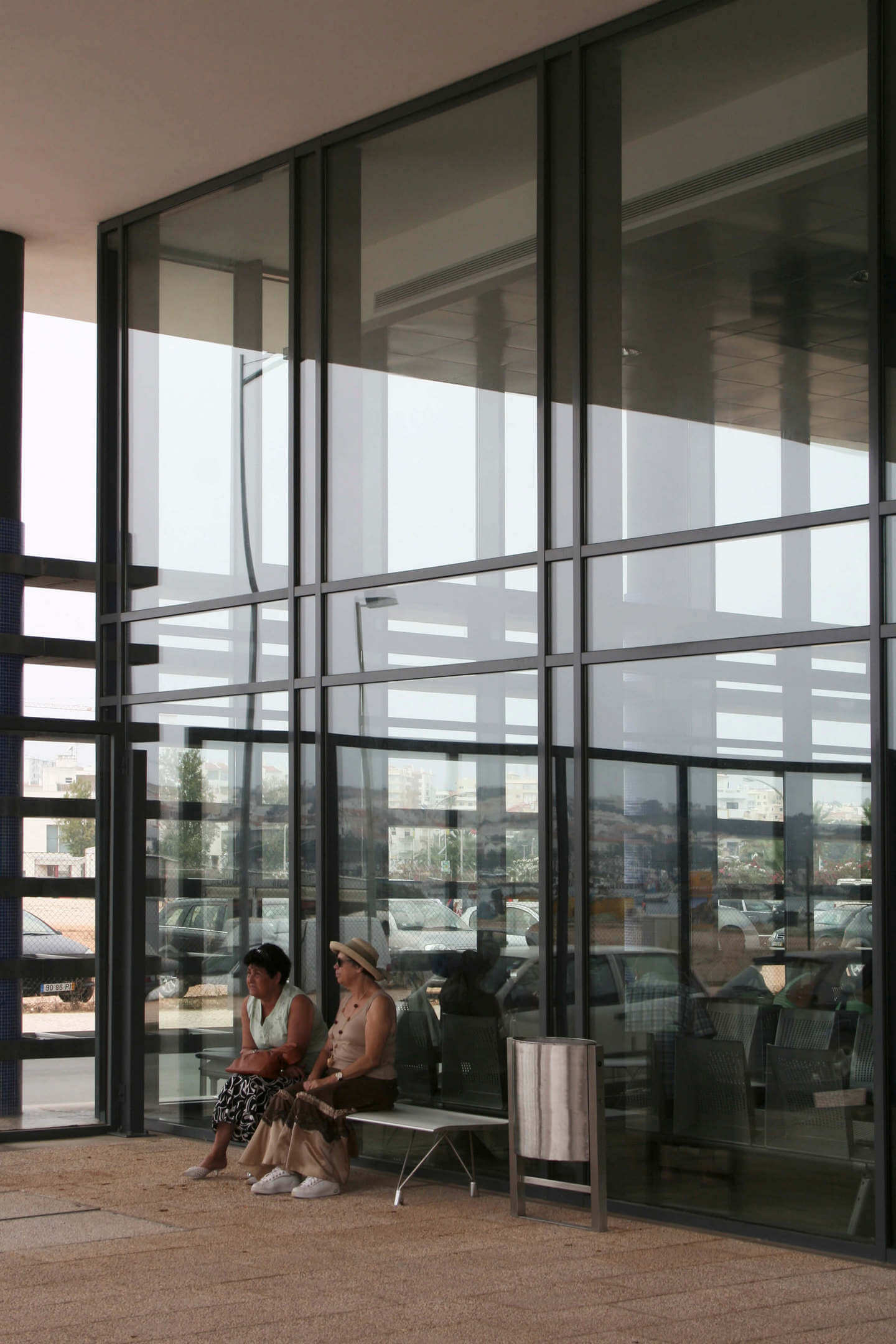 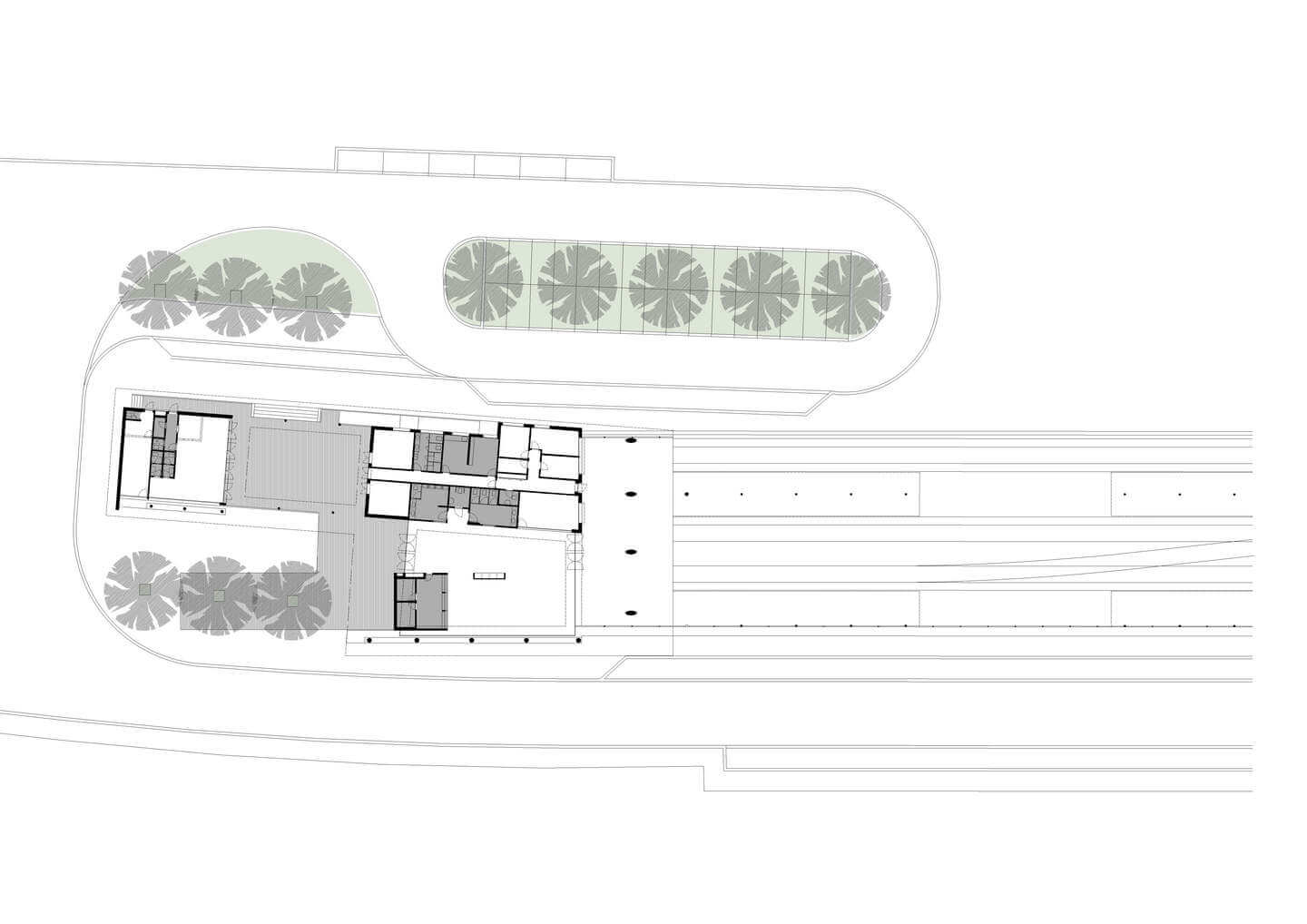 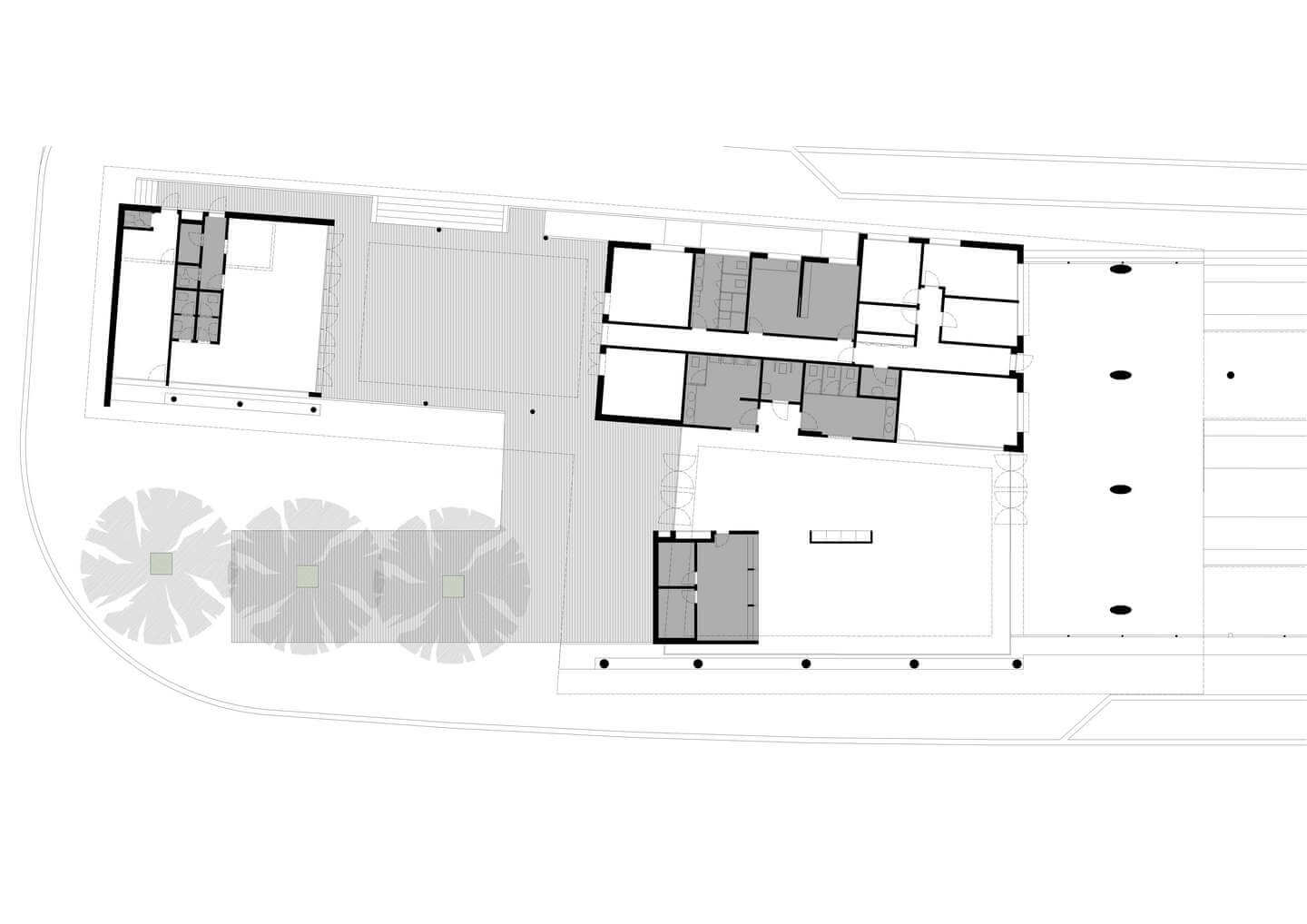 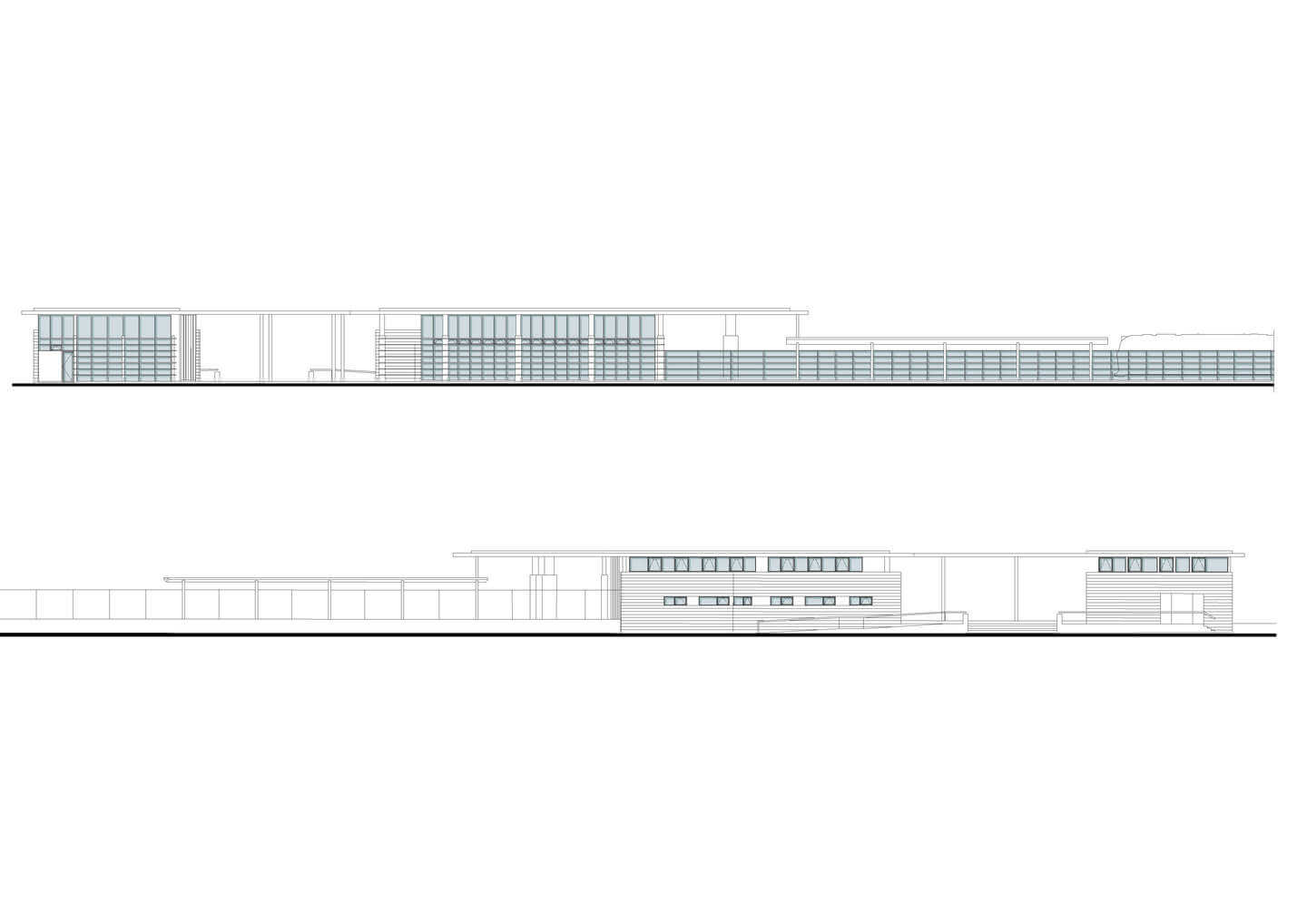 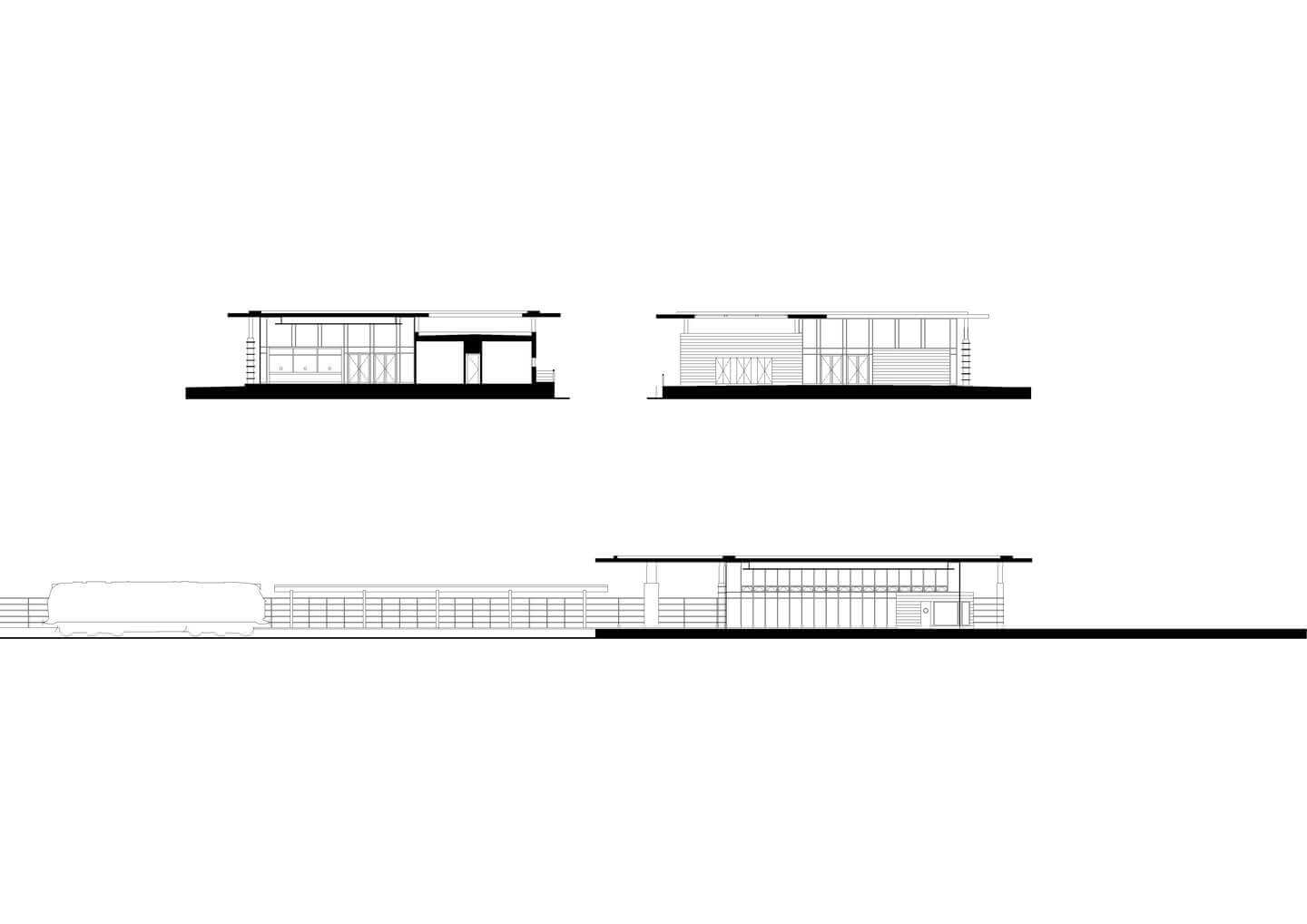 The complex consists of two buildings linked together by a common square and coverage, assuming similar height and construction features.

The building intended to harbour the new station houses, under a single cover projected on the surrounding exterior spaces, three separate volumes: A first volume, in which are located technical services, not available to the public except for toilets; A second one, with construction features like the first, but smaller, home to the ticket office and

associated services. These two volumes have a closed, opaque and non-reflective character, assuming itself as "boxes"; Finally, the third volume houses the lobby areas, circulation and waiting for passengers, in contrast to the others to the extent that is limited on three sides by glass curtain walls. It has also a higher ceiling than the other

From the passenger area, develops a covered pier and platforms that serve two new lines.

The second building is for the shopping area, with plans to place a magazine shop and a cafeteria, the latter with terrace.